Enter the realm of the Spirit and ask what you will in faith. Do not hesitate or come with doubt or double-mindedness. Come expecting an answer, for I will surely hear and answer your requests according to My purposes, says the Lord. And, in your asking do not violate the free-will choices of others, for the ability to choose has been afforded to all and cannot be transgressed. Come to Me with purity of heart and exercise your childlike faith. James 1:2-8 My brethren, count it all joy when you fall into various trials, knowing that the testing of your faith produces patience. But let patience have its perfect work, that you may be perfect and complete, lacking nothing. If any of you lacks wisdom, let him ask of God, who gives to all liberally and without reproach, and it will be given to him. But let him ask in faith, with no doubting, for he who doubts is like a wave of the sea driven and tossed by the wind. For let not that man suppose that he will receive anything from the Lord; he is a double-minded man, unstable in all his ways.

Watch for the temptations that suck you back into an old spiritual condition, particularly that of fear or obsession. You will recognize it when it comes because you will feel restricted by it. Refuse to allow anything to cause you to retreat emotionally, mentally, or spiritually. Maintain your liberty. The price has been paid for your freedom, says the Lord.  Galatians 5:1 Stand fast therefore in the liberty by which Christ has made us free, and do not be entangled again with a yoke of bondage. 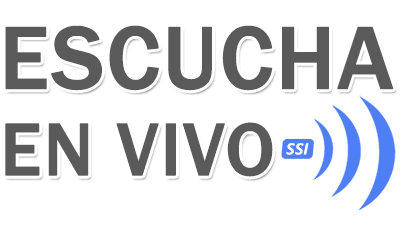